In Liverpool's 3-1 defeat of Arsenal, new aid Diogo Jota, who made his Premier League debut for the Reds, scored his first goal after joining. He said in a post-match interview that the first one is often the most. The difficult one, if the stadium is full of fans, but it is still very happy to win for the team. 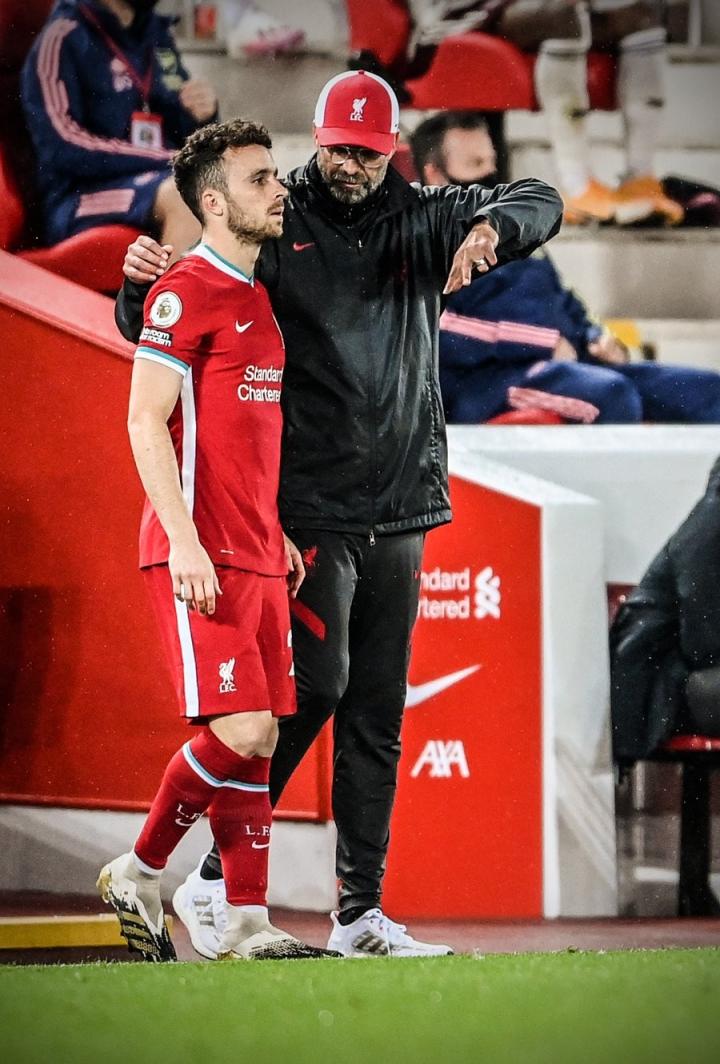 Jota said: "This feeling is really great. It would be nice if there were fans in the stadium, but I'm still very happy to win for the team."

Jota also said: "I will work hard every day in training and show my best performance in the game."

"The first one is often the hardest one. The most important thing is to keep going. I have scored a goal and I want to score more goals."

"We did well in the first three games. We hope to keep going and get three points in the next games."