After Roma took the lead twice and was equalized twice, and finally drew 2-2 at home with 10-man Juventus, their coach Paulo Fonseca said bluntly that he was not satisfied with the result. 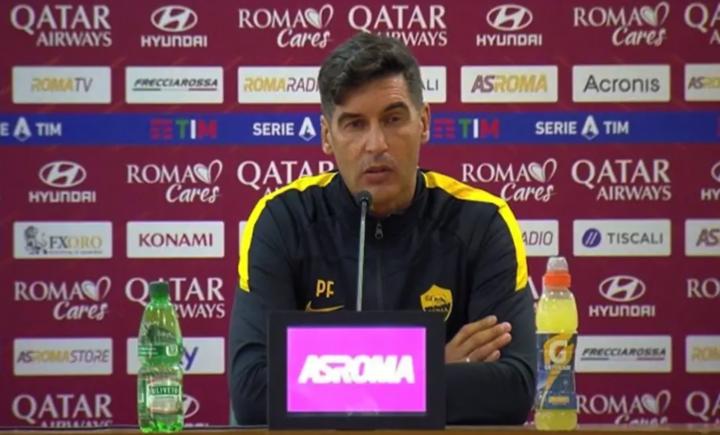 "I think we played a good game, but I am not satisfied with this result. We created opportunities and worked hard to win." Fonseca said.

"Zeko? I saw his focus, motivation and hard work for the team. We made some mistakes in front of goal, but he did a great job tonight."

"Roma only used two substitutions in the game? I feel that the team has always been in good shape in the game. We did not let Juventus create any real scoring opportunities. Our defense is very solid. Later I found out that Pellegri Ni has some fatigue, so I chose to replace him."

"We do have 5 places for substitutions, but I feel that the team has been playing well and there is no need to make adjustments. I asked Mkhitaryan, Pedro and Dzeko if they need to rest. They all said no. , So we don’t need to change."

"Dzeko was close to Juventus before? I fully believe in our club. Our chairman has just arrived. We often communicate. We are looking for the best solution for this team. The situation with Dzeko was previously understood by us. We talked about it. After that issue, they all agreed with the relevant actions taken by the club."