Lukaku recalled his difficult childhood in an interview with Mi Ti: "My father Roge was also a player before. I still remember his goal against Anderlecht. From him I learned the rules of playing football. , Spirit and respect for others. When he retired and didn’t play, I was only 6 years old. There was no money in the family, and my mother was diagnosed with diabetes. However, she still had to go to work to support the family. Until I was 16 years old, things were not easy. I still remember one night when my parents didn’t eat, just so that we could have a bite. After the day of the fight, I had the belief to stand out, and I had to be worthy of my mother’s sacrifice." 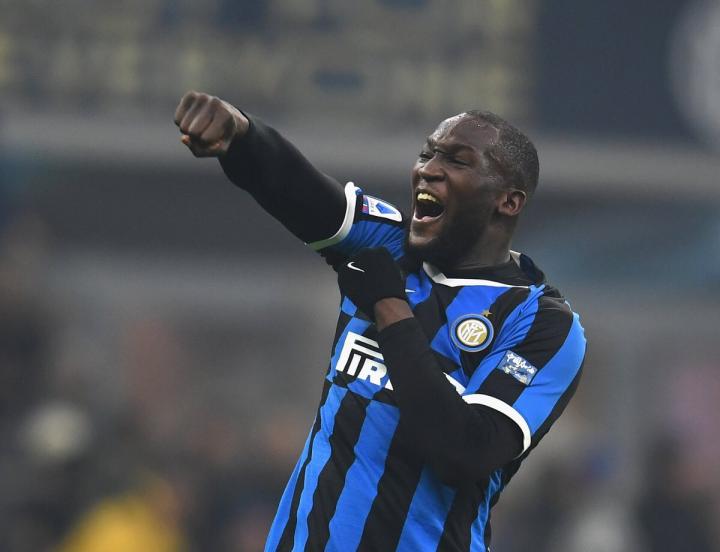