On October 16, Bayern Munich defeated Dylan 3-0 and won the German Cup for the first time in the new season. After the game, the Bayern coach confirmed the first game of the new players and hoped that they can perform better and better. 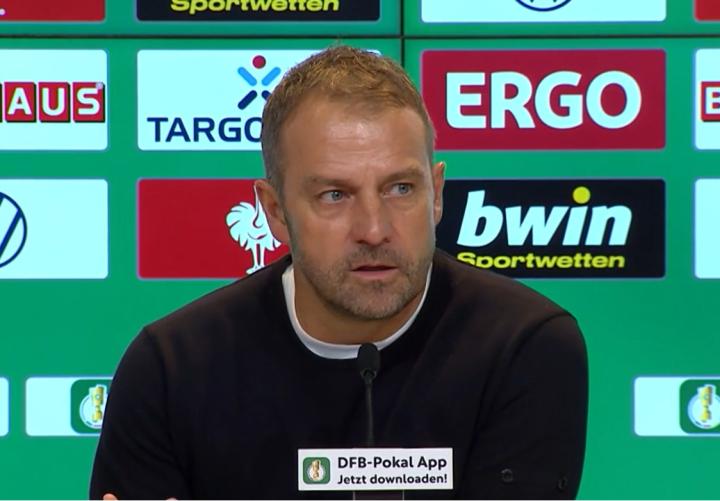 Frick: "Dylan performed very well and was brave in the front court from the beginning. It took us a while to get into form. In the end we won safely, but I was very satisfied, and we moved forward for another round. This is the goal of this game. The new players in this game have all gotten the chance to play, and they have also demonstrated their abilities. I am satisfied with the first step they have taken. Now we hope to see that they take a step Step towards your best condition."